The Mansfield Area Historical Society is happy to announce a partial reopening of the museum on Monday, June 20th at 10:00 AM

This will be a partial reopening at this time.  We look forward to seeing you.  Please contact us for tours.

We are working hard to reopen our museum very soon.  This will be a partial reopening.

If you want to bring a group to tour, please contact the museum.

We look forward to seeing everyone 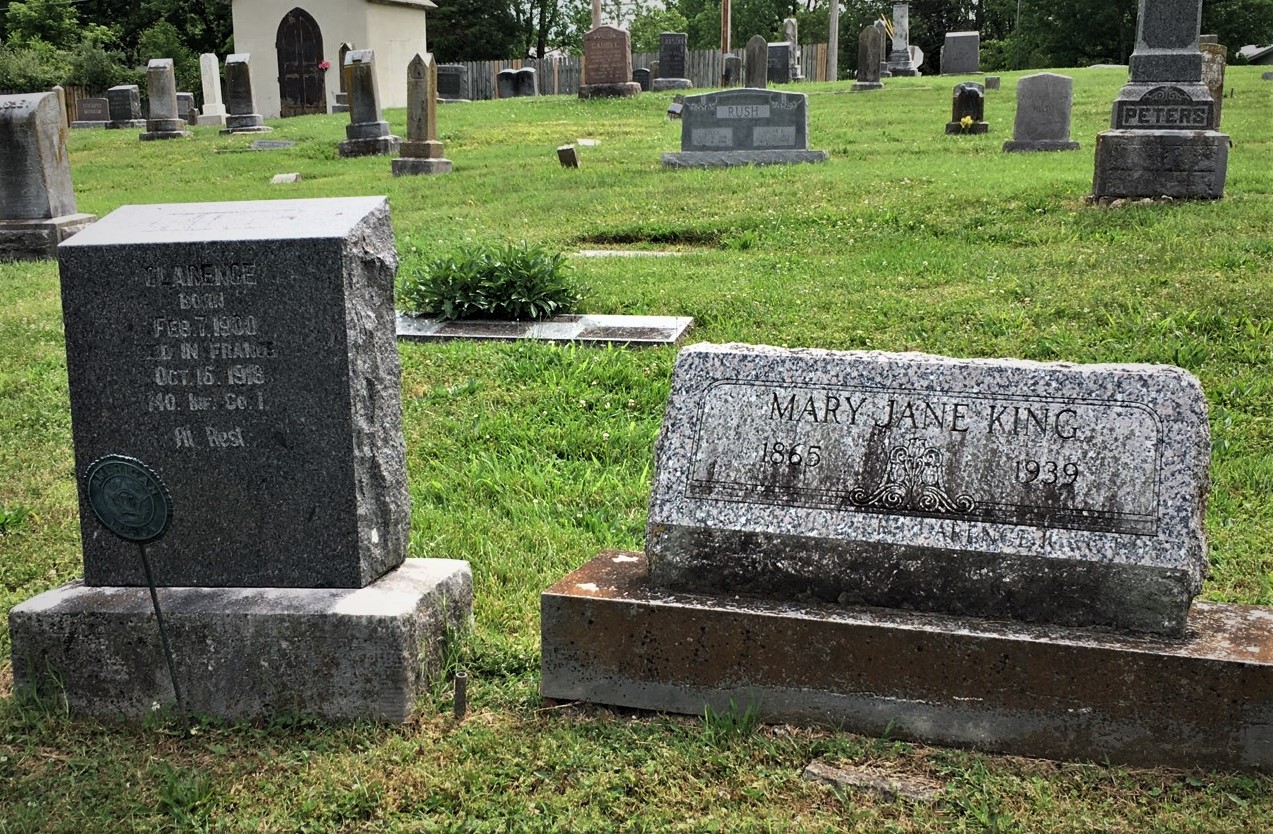 More than one century ago, The European War, as it was known  prior to the United States’ involvement, was in full swing and the American soldiers were set to join the Allies: Great Britain, France, Russia, and Italy in a counter offensive against Germany, Austria-Hungary, the Ottoman Empire, and Bulgaria.

America’s involvement actually began April 2, 1917 with President Woodrow Wilson asking a joint session of congress for a declaration of war against Germany. One month later the Selective Service Act was passed and required all men between 21 and 31 years of age to register for military service. Only four months later, in September, all men between 18 and 45 were required to register.

Many of the technologies that developed during the Great War remain today such as tanks, airplanes, and Daylight Savings Time, which was implemented March 19, 1918. The “trench coat” resulted from the necessity to provide something, shorter, lighter, more flexible, warmer, yet ventilated, and yet weatherproof for wintertime in the trenches. This war was not referred to as World War I until the time of WWII.

Mansfield’s American Legion chapter is named in honor of Clarence King, our first war casualty. Although, the Armistice was signed the 11th   hour of the 11th day of the 11th month in 1918, it was not until the following week that the Mansfield Mirror carried news of the death of eighteen-year-old Clarence King.  His mother, Mary Jane King Slate, received a telegram stating his death occurred on October 16th from wounds received in action. Per the Mansfield Mirror: Numerous relatives and friends expressed their bereavement in the death of Clarence King who died that liberty and freedom should not perish from the earth.

In addition to the horror of a war abroad, Americans-at-home found themselves in a battle for their lives against the Spanish Flu, a virus of pandemic proportions. But, as they say, that is another story!

Mansfield Area Historical Society and Museum is happy to announce that we’re have a Building Dedication and Ribbon Cutting Ceremony on Thursday May 28th, at 11:00 AM.
Anyone is welcome to attend. The museum will be open if you would like to see our new museum that Connie and Mike Roberts built for us. 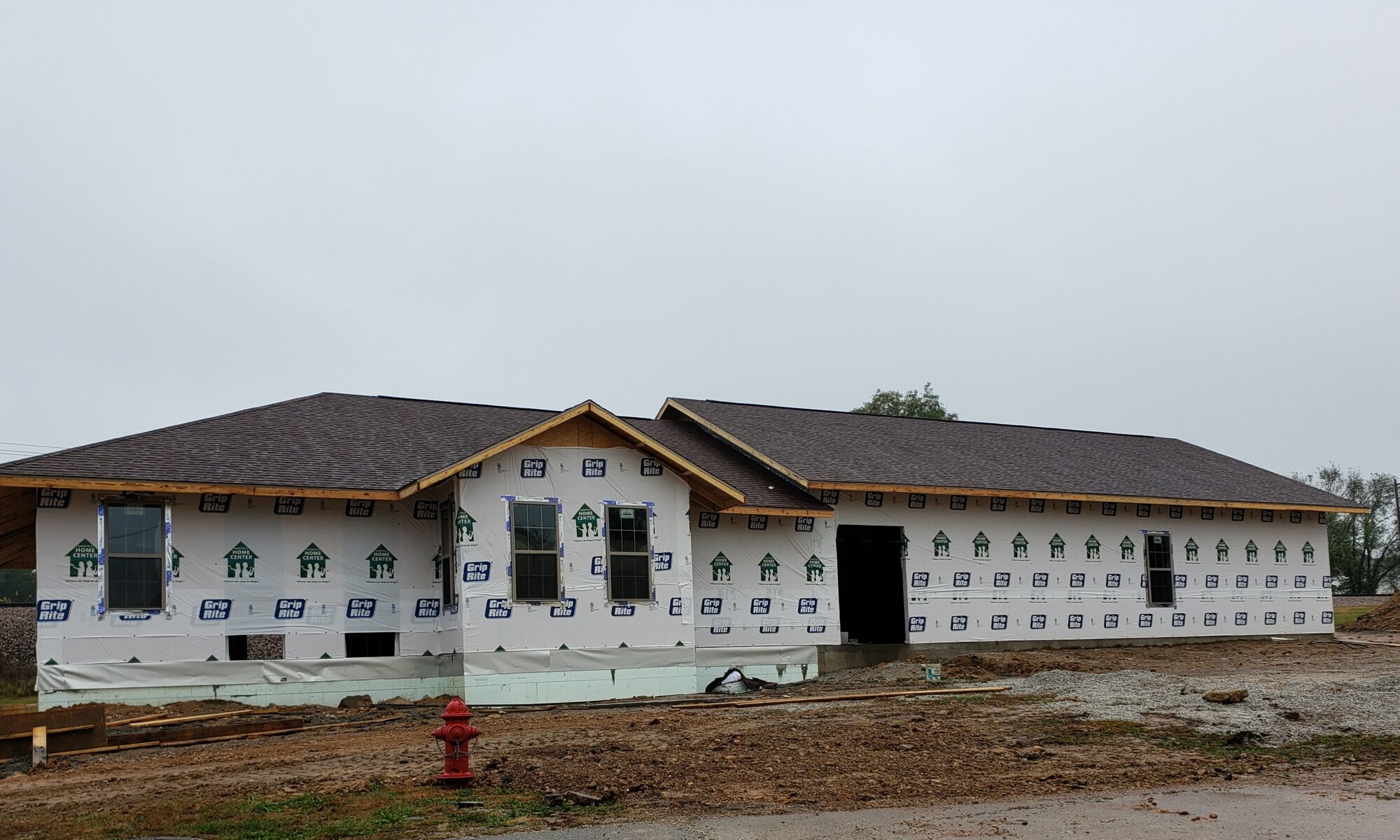 We are so proud to announce that we are getting a new museum.  It’s located close to our original museum.  It’s a replica of the original Mansfield Railroad Depot.

The new museum is currently under construction.  Look for more updates.

Mansfield Area Historical Museum has many genealogy research books for sale at our museum.  We have census books for Wright County.  The museum  also carries cemetery books from Wright County.

Early Area Settlers Before the Civil War – The area that would later become the Mansfield area was being settled by the 1830s. Find out why these families migrated here and what southern Missouri was like at the time.

Please join us and bring any pictures and/or stories of your families heritage that you would like to share.

Light refreshments will be served.